Trains are a critical component of the world’s infrastructure. Trains get people to work on time and transport the goods needed to make society function. The key to trains’ success is their reliability and ability to keep to a schedule.

To move their cargo, trains rely on large drivers (engines / motors). Powering trains has evolved significantly over the years, from coal-fed steam engines to today’s modern modes of power generation. While there are other variants, trains basically use two types of power plants:

A large diesel engine is used to produce electricity which in turn powers electric traction motors to move the train. These are the most common type of locomotive in use today.

Electrified trains have risen to prominence via their high-speed applications. Electric trains draw power from a third rail or overhead powerlines to drive traction motors.

The electrical powering components of an electric train are similar to that of a diesel-electric train. High voltage currents, inverters, wiring, switchgears, and the electric motors themselves are all potential sources of fire.

As one can imagine, a fire onboard a moving train presents a serious problem. There is always a crew on board, and they are in jeopardy because escape is hindered by the stopping distance of the train. In the case of a passenger train, the life safety risk is greatly multiplied.

If a train loses motive power due to a fire, it may not be able to reach a safe location to offload crew / passengers. Worse still, an engine compartment fire can extend to the electric braking components and affect its ability to stop. A burning train with brake failure presents a huge danger not only to those on board, but also the general public in proximity to the train tracks.

Coupled with the life safety risk, there is also substantial exposure to loss in regard to the locomotive itself. A free-burning fire in the engine compartment can spread to other systems causing expensive damage.

And lastly, apart from potential life risks and the cost of replacing a locomotive, lost revenue due to downtime can be crippling. With so much riding on a train—literally—providing them with a high degree of fire protection is crucial.

The Stat-X® total flooding aerosol system is an ideal choice to protect both diesel-electric and purely electric engine / motor compartments. The compact design of Stat-X units allows them to be easily installed in tight spaces without affecting other components.

Stat-X electrical units are connected to fire detection systems for activation, or the thermal units themselves activate at a pre-determined temperature. The rapid response of a Stat-X system can quickly suppress fires while they are manageable, thereby protecting life safety while reducing damage and train downtime. 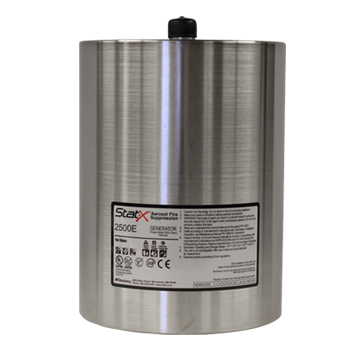 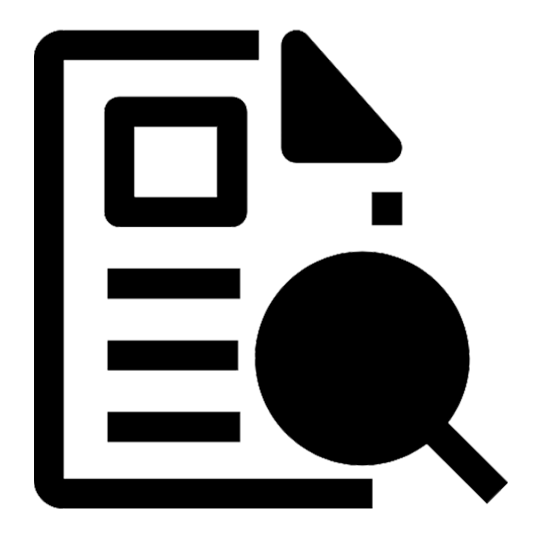 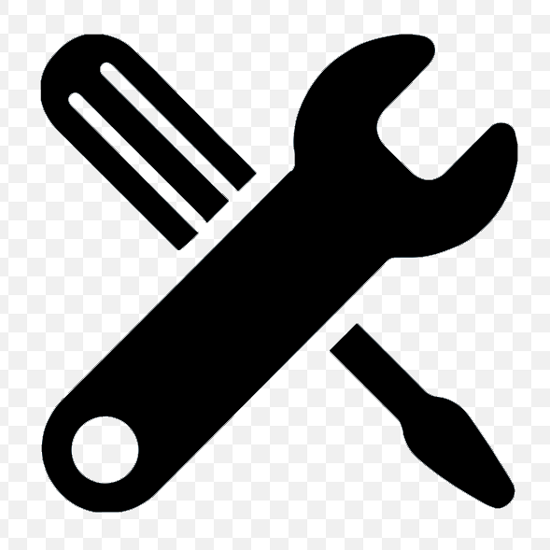 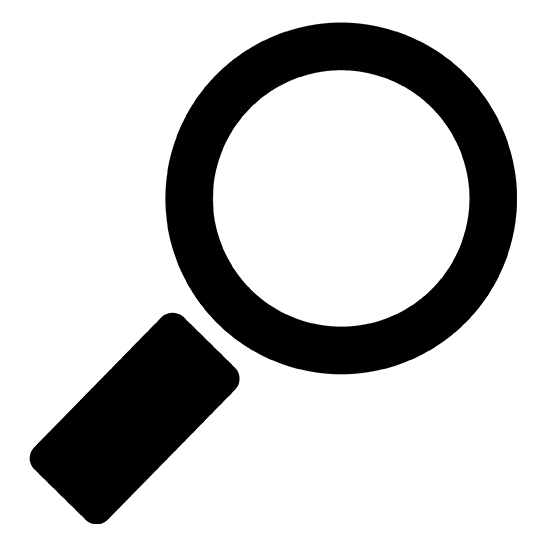