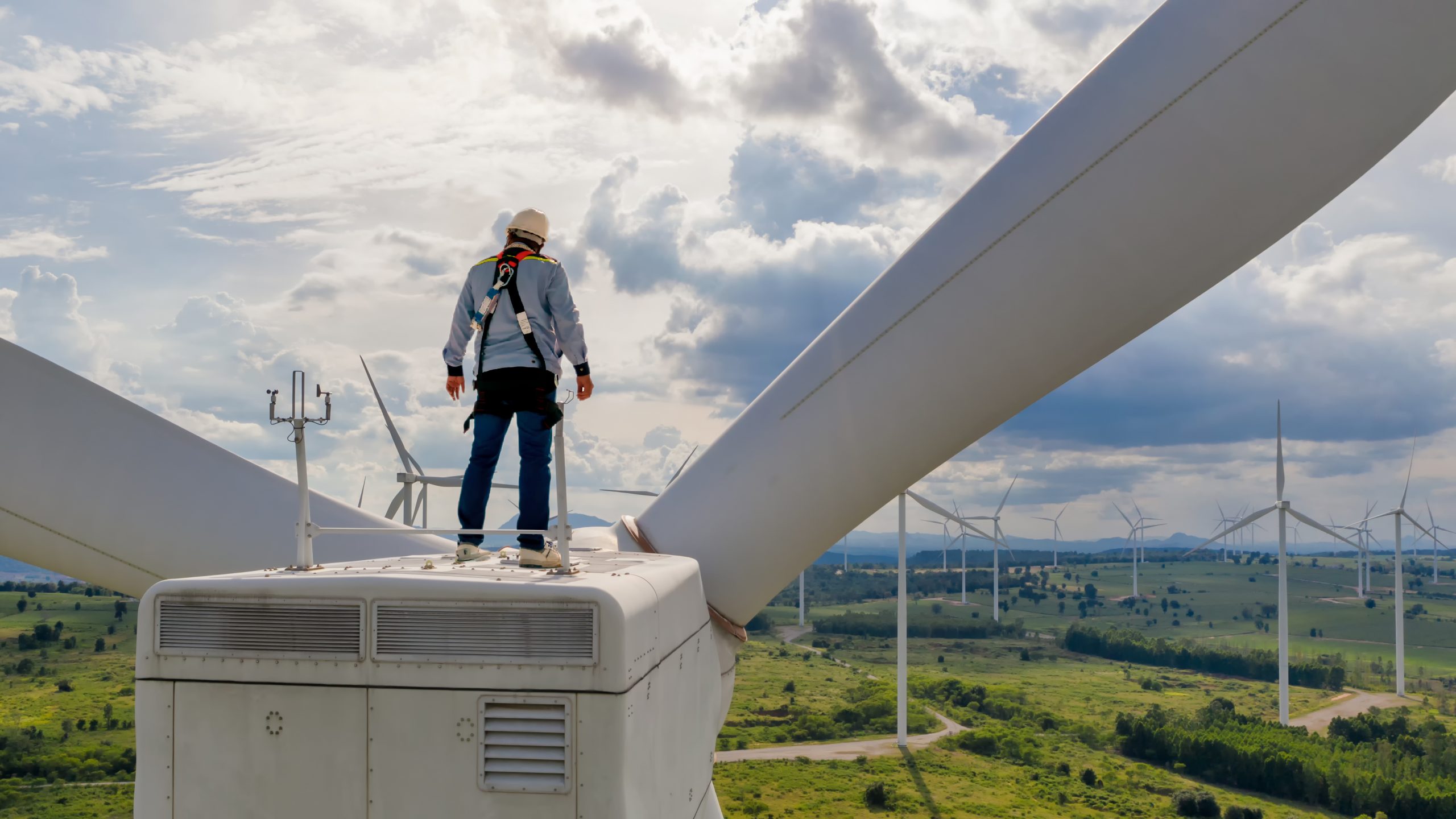 Humankind is believed to have utilized wind energy since as early as 5,000 BC. Historically, Europeans—notably the Dutch—have been the most well-known for their forward-thinking use of windmills. But before the turn of this century, the use of wind energy was highly regionalized and not commercially integrated with larger utility / energy providers.

It was not until after the oil shortages of the 1970s that significant strides began to be made in regard to alternative energy sources. Further, in the 1990s and 2000s the federal government began taking a proactive and aggressive role in promoting renewable energy sources, including wind energy.

The reasons for the upsurge in the use of wind energy are numerous, the following are a few of the most significant:

The demonstrated value of wind energy as a renewable energy source is not in question. But as with most beneficial infrastructure, it does not come without a high price tag. A typical commercial wind turbine (2-3 MW in power) can cost anywhere from $2.5 to $4 million, and the operation and maintenance of just one can range between $40,000-$50,000 per year. [2]

Clearly, these machines (measuring anywhere from 300 to over 600 feet in total height) need to be protected from damage and/or destruction by utilizing informed and proven best practices. The second-leading cause of wind turbine accidents is fire,[3] and, fire is one of the most common factors leading to property and even personnel loss in wind turbine failures and/or accidents.[4] Therefore, an educated and proactive approach to fire prevention and fire suppression within this renewable energy source is mandatory for all involved.

How does a fire most commonly occur in a wind turbine?

A whopping 90% or more of wind turbine fires originate in the nacelle.[5] The nacelle contains the gear box, the generator, the controller, the transformer, the low- and high-speed shafts, and the brake—and it (the nacelle) sits atop the tower (the part that supports the structure of the turbine and the blades). Fires are typically ignited by:

What happens when a wind turbine fire does occur?

Approximately 90% of wind turbine fires result in significant damage to or a total loss of the wind turbine, as well as significant downtime and thus other economic losses.[6] This is because the typical response is simply to wait for the fire to burn out. Further, burning materials that fall to the ground or are blown by the wind can create a significant risk of extending the fire—and thus damage and loss—to the ground and/or surrounding property.

The risk of loss described above cost-effectively be mitigated by employing appropriate fire suppression methods, addressed in more detail below.

What can be done to prevent a nacelle/wind turbine fire in the first place?

So what are the best, most effective systems to use once a fire has been ignited in a wind turbine?

No matter the extent of passive fire protection measures which are employed, one can never assume that a fire will not occur. And once a fire does occur, immediate measures must be taken, particularly before a very small, undetected, and remote fire evolves into one which damages or destroys a wind turbine.

In the case of a wind turbine fire (as with many other industrial fires), active fire protection involves:

The most widely used and most effective fire suppression systems in wind turbines are aerosol systems. A connected smoke/heat detector sends a signal to the aerosol system which immediately activates a discharge of the fire extinguishing agent. The fire is suppressed and in most cases extinguished very quickly, minimizing both the risk of extensive property loss, as well as potential loss of life.

A proactive approach to wind turbine fire protection is essential. The simple, non-obtrusive installation of a proven detection and suppression system is a must for these confined, remote, and valuable assets.