Stat-X® Fire Suppression is a good influence on BAD INFLUENCE! 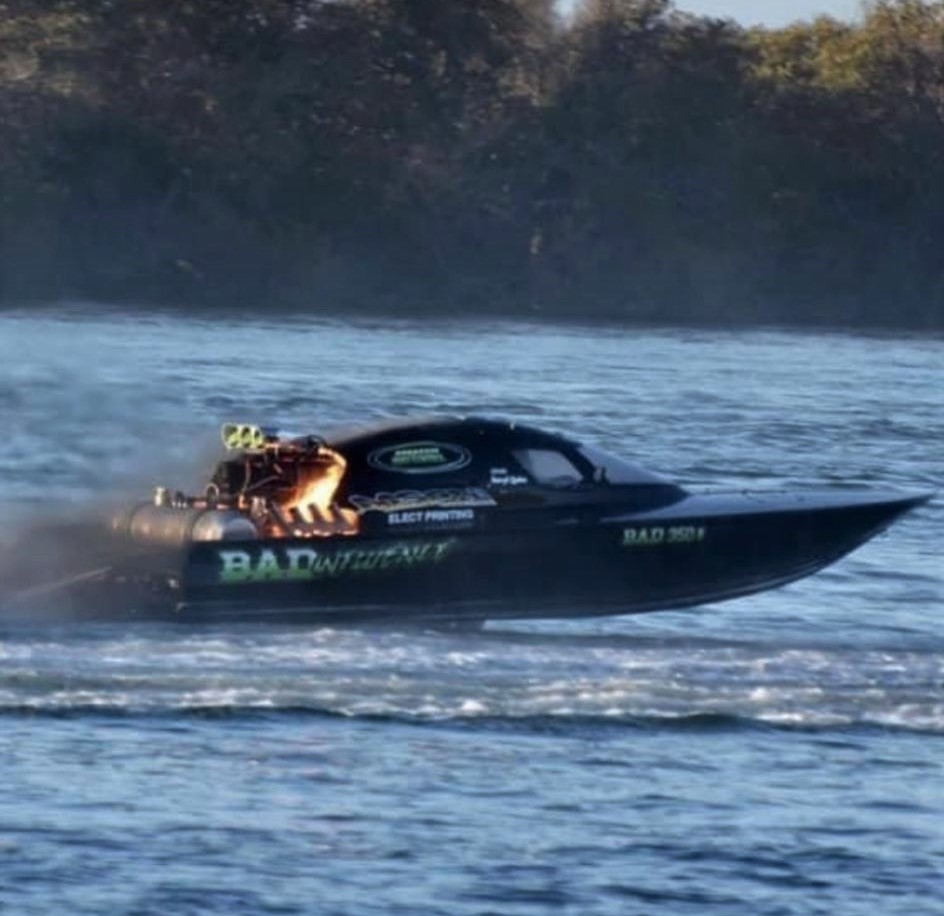 “Just a short story regarding the onboard Stat-X® condensed aerosol fire suppression system you installed on May 25, 2021.

As you are aware, we have been involved in powerboat racing since 2002. Our current boat, BAD Influence, is now running a blown alcohol engine fueled by methanol. After some recent incidents with other boats in this field on which they had major damage from onboard fires and were not running any fire extinguishing systems and seeing the damage this fire caused, we took the steps to ensure that in the event of a fire we had the best chance of survival and minimize damage to the boat.

We were competing in a major event on Saturday, May 29, 2021, in South Australia just 4 days after installation of the Stat-X fire suppression system. We had a fire onboard our boat and the Stat-X fire system performed as described with the system automatically engaging to extinguish the fire. Without this system, I have no doubt the boat would have been destroyed, as the main fuel line from the fuel tank was about to be burned through. At this time there was still 60 litres of methanol within the fuel tank, making a ticking time bomb that was avoided due to Stat-X fire system.

Until this event, I had never given much thought to fire suppression. We spend plenty of money on other pieces of equipment but sometimes forget the most basic of life saving equipment, a fire system that will deploy automatically without our knowledge to save life or equipment.” 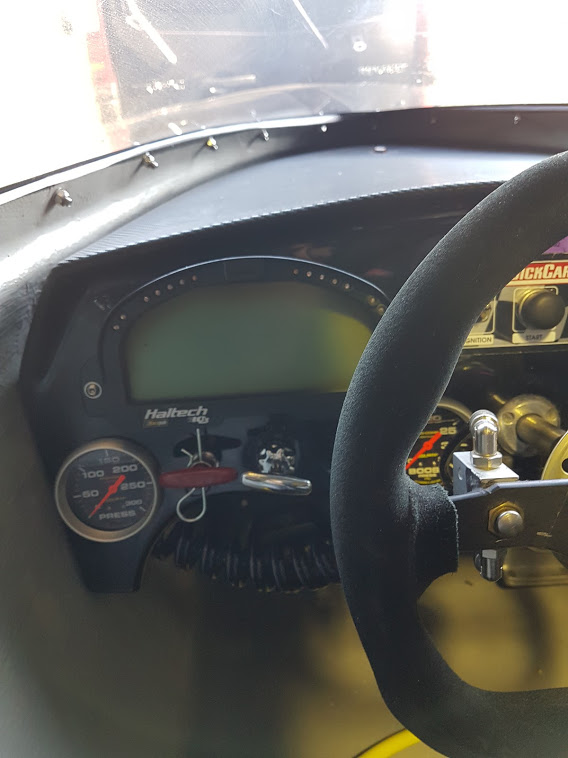 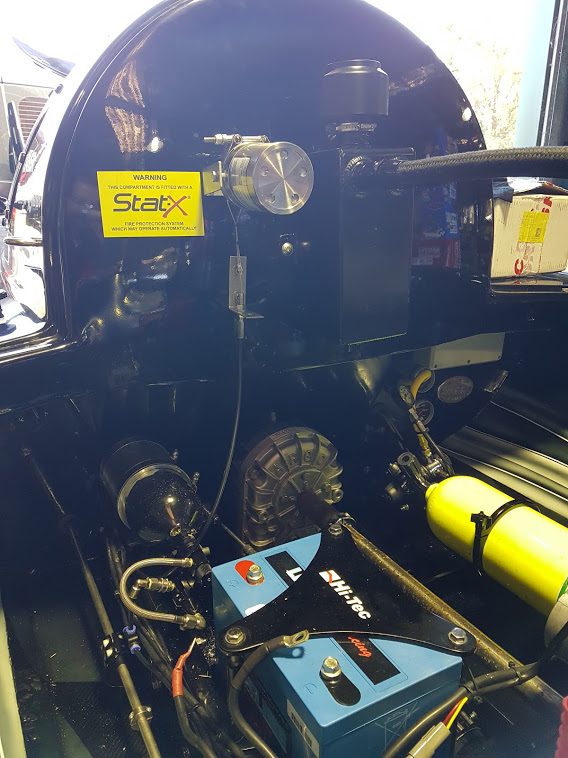 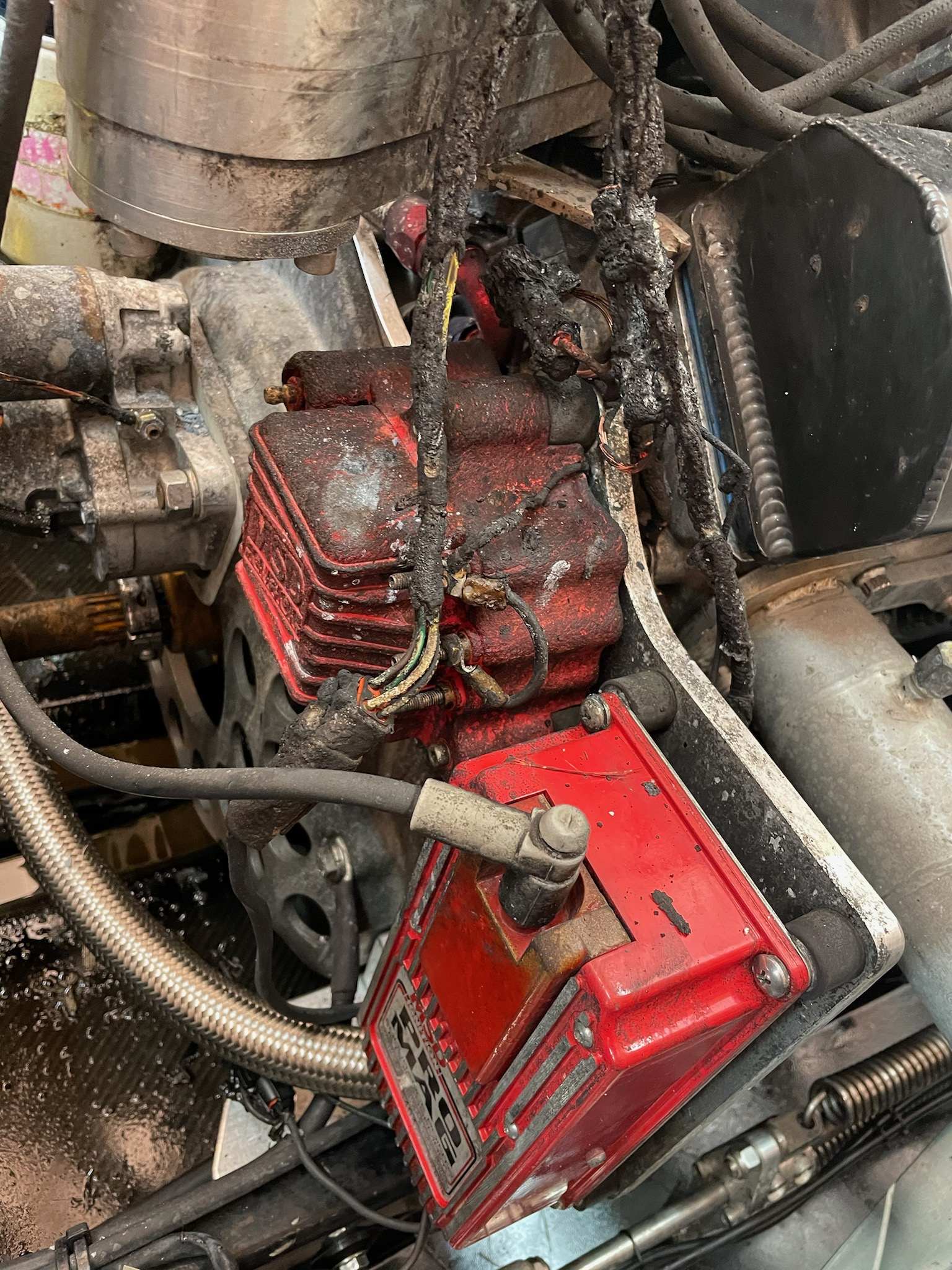 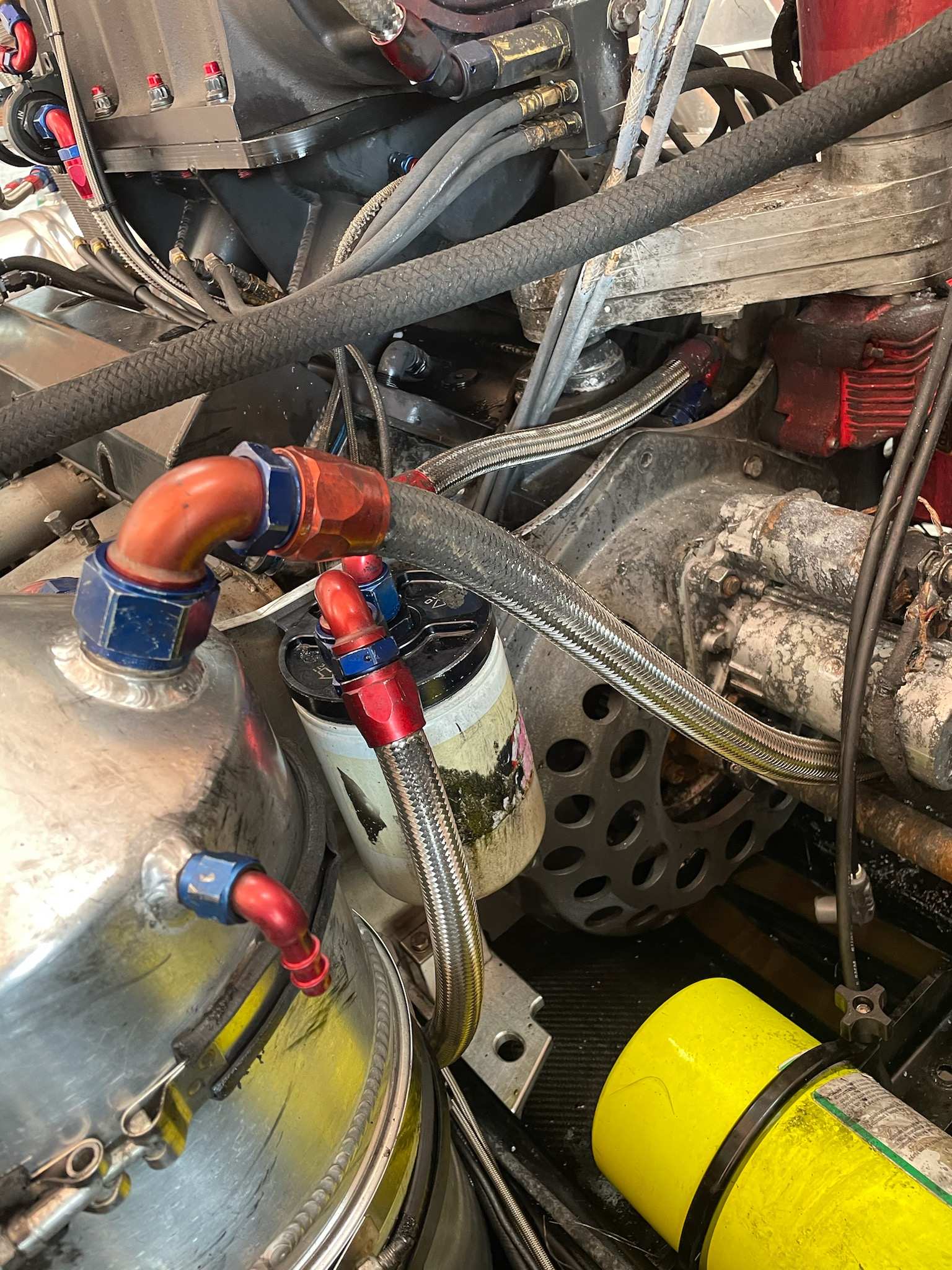 These photos show the engine compartment after the fire event. You can see the limited damage.

This testimonial was shared by our distributor partner, Kidde Australia.